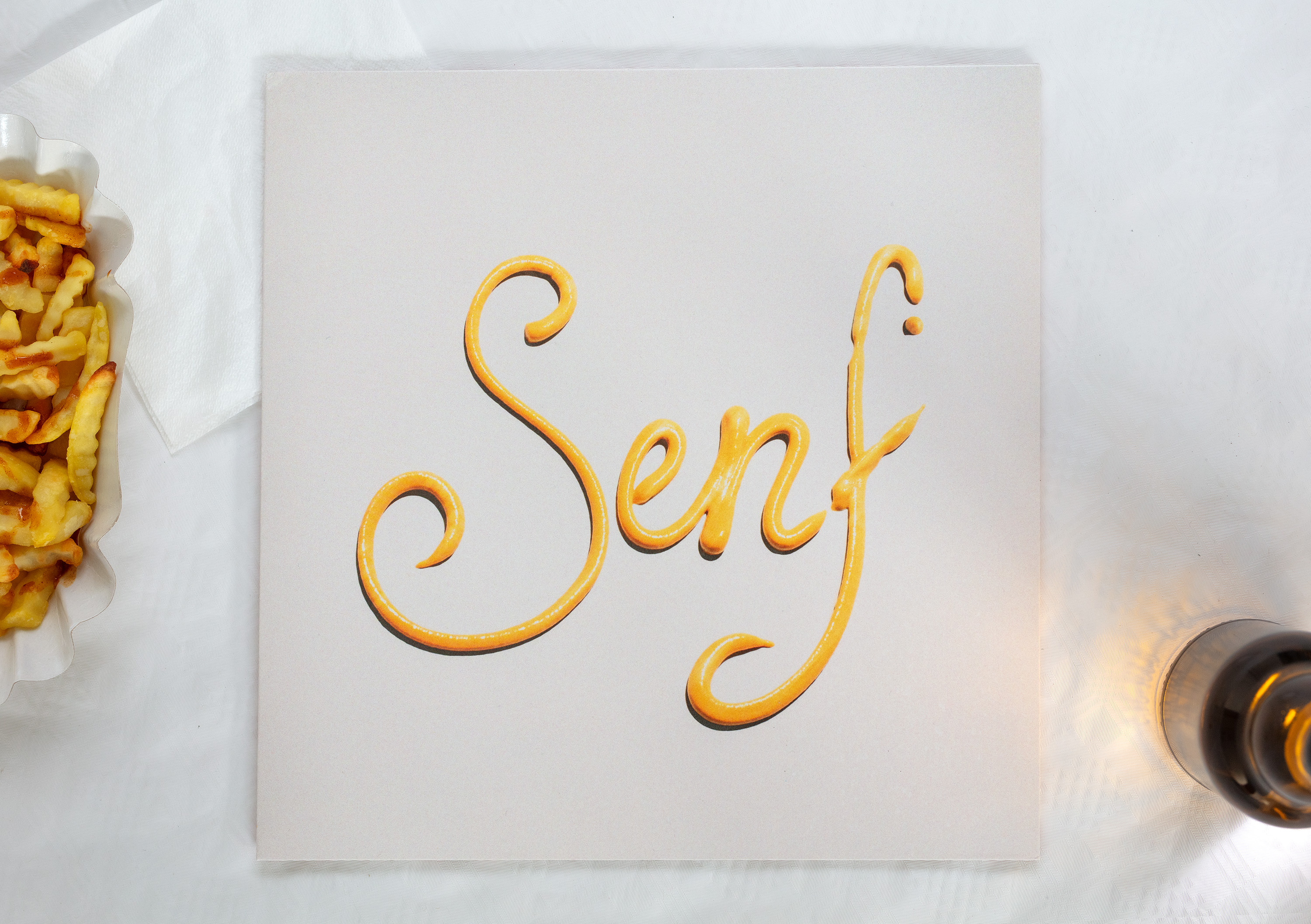 trucker couture
with & for Swutscher

For the third time and also their third album, I worked together with the music group Swutscher on the design of their record. This time, from start to finish, all production and graphic design was in my hands. The idea immediately came to me when they approached me with the title »Senf« (German for »mustard«) - to simply write the title with its very quoted material: mustard! ...and the rest of the design went along with the truck stop food theme. 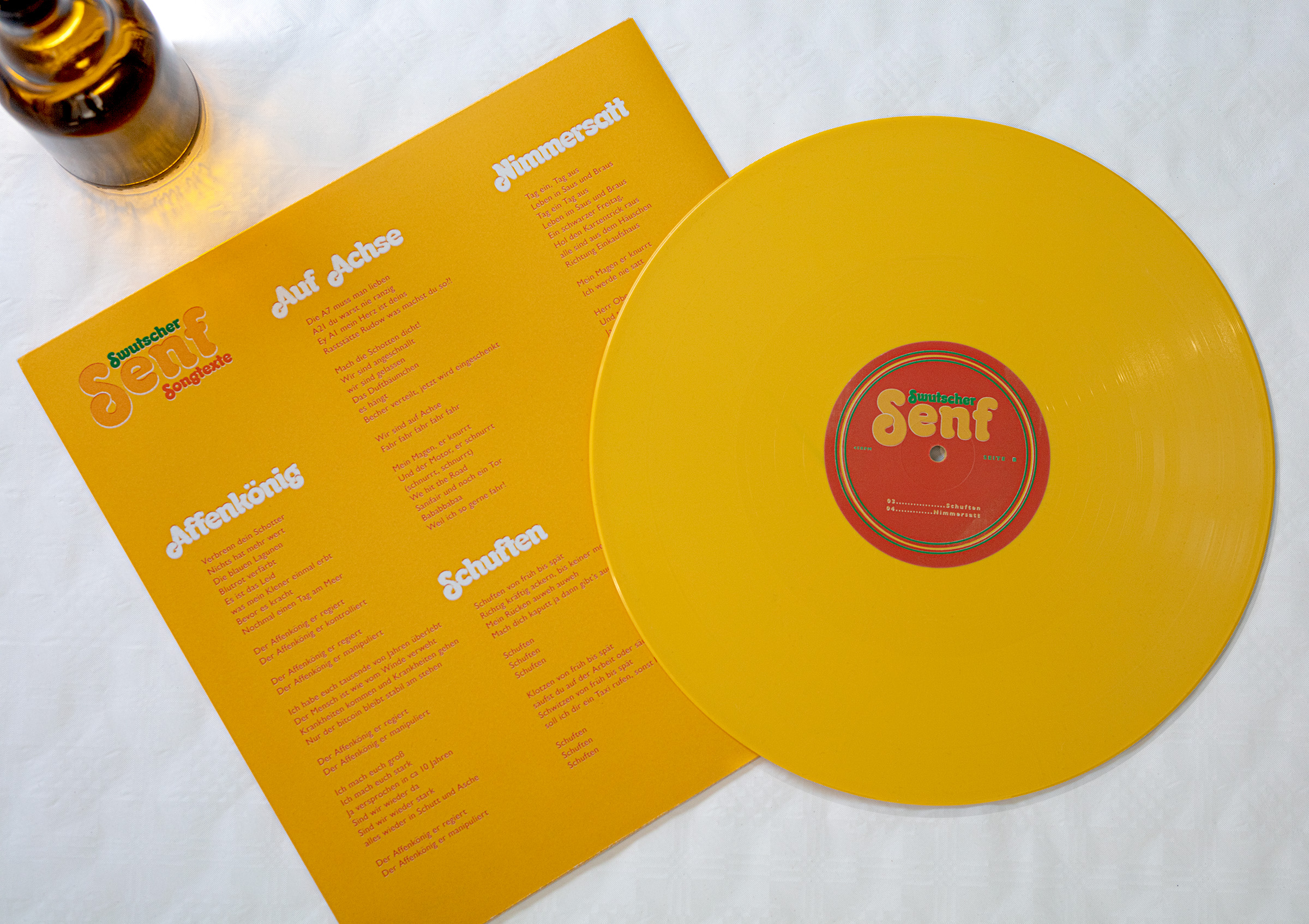 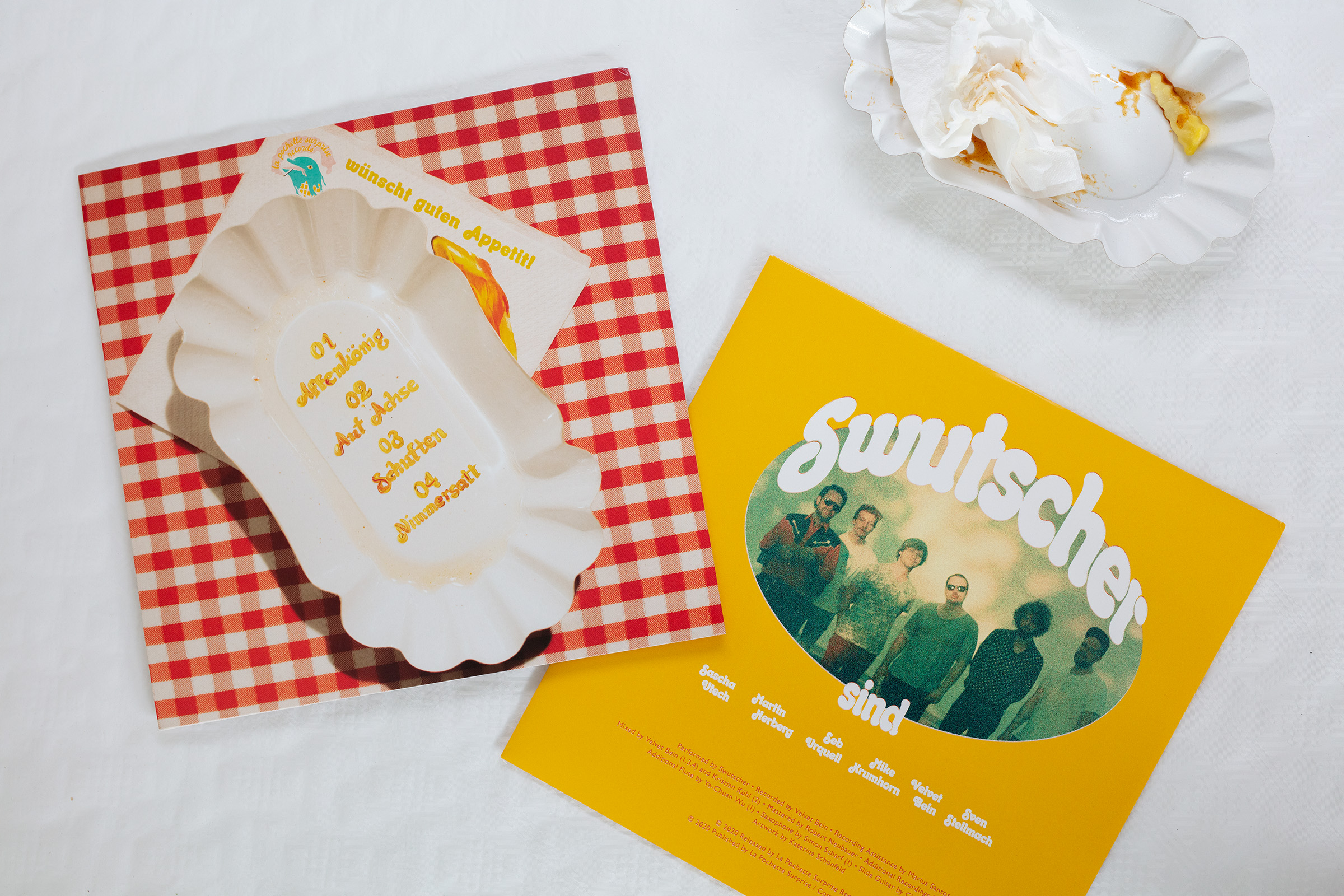 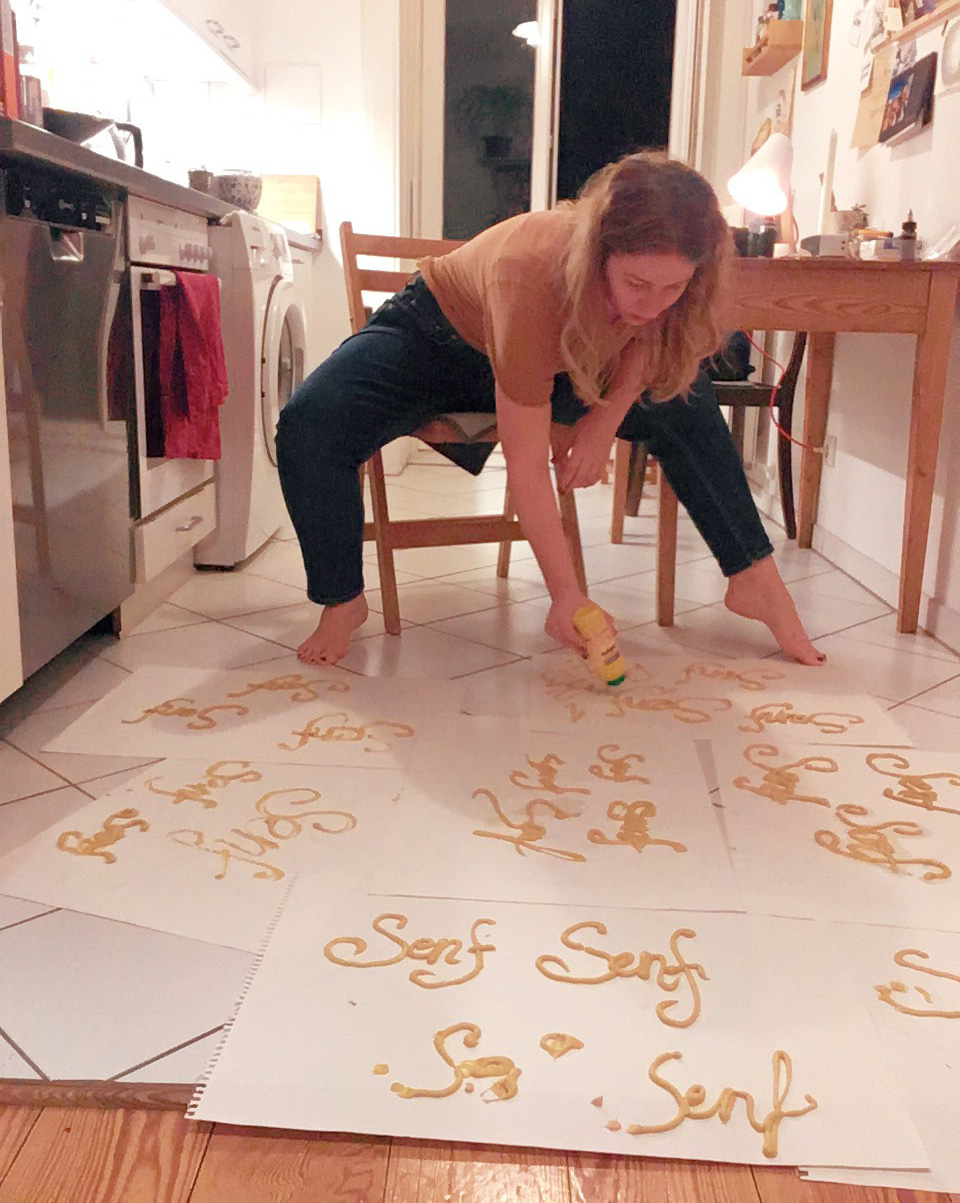 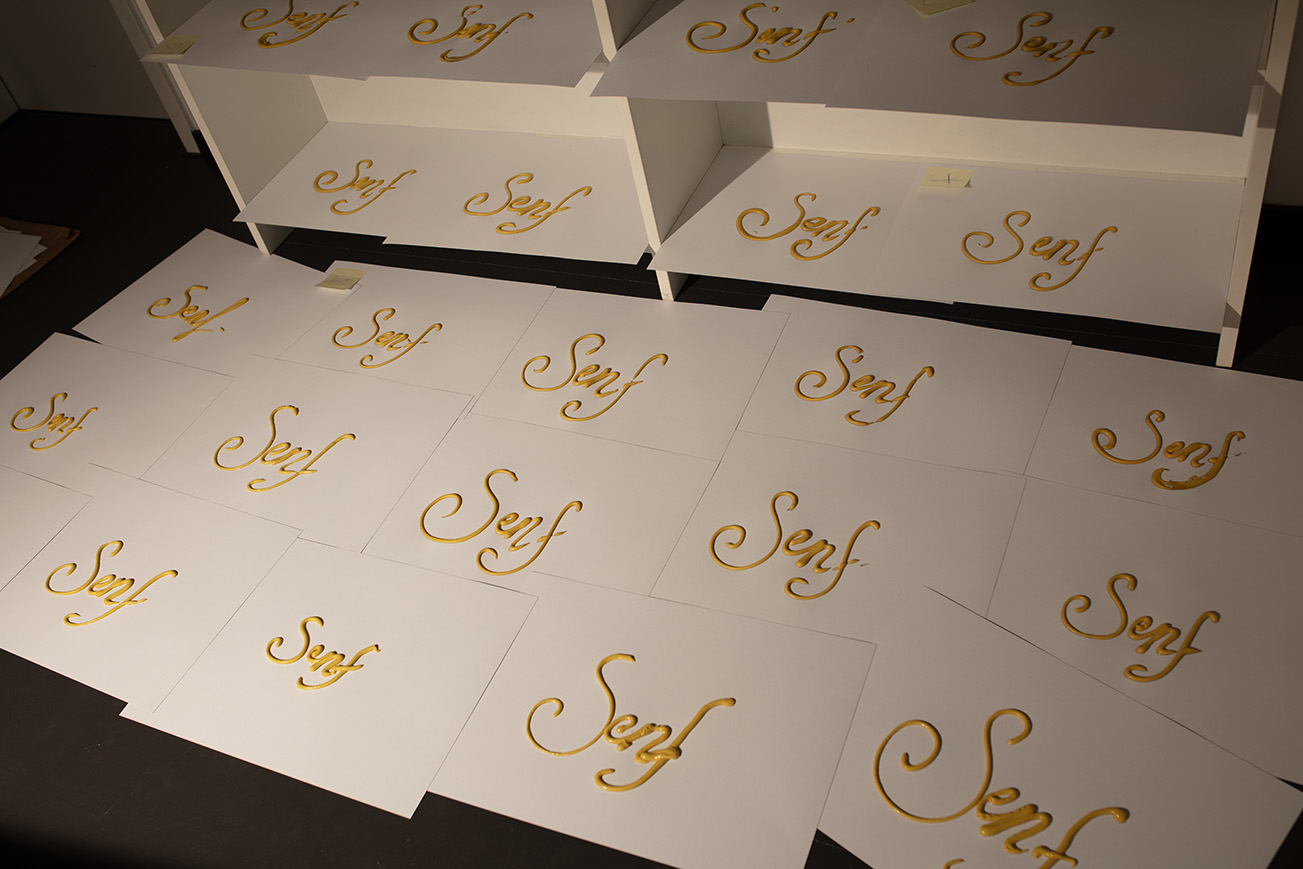 First proofs of concept in the home kitchen followed by endless variations of the lettering at the studio shoot.

For their second album »Wilde Deutsche Prärie« I provided the band with the graphic design and also illustration for their merchandise. 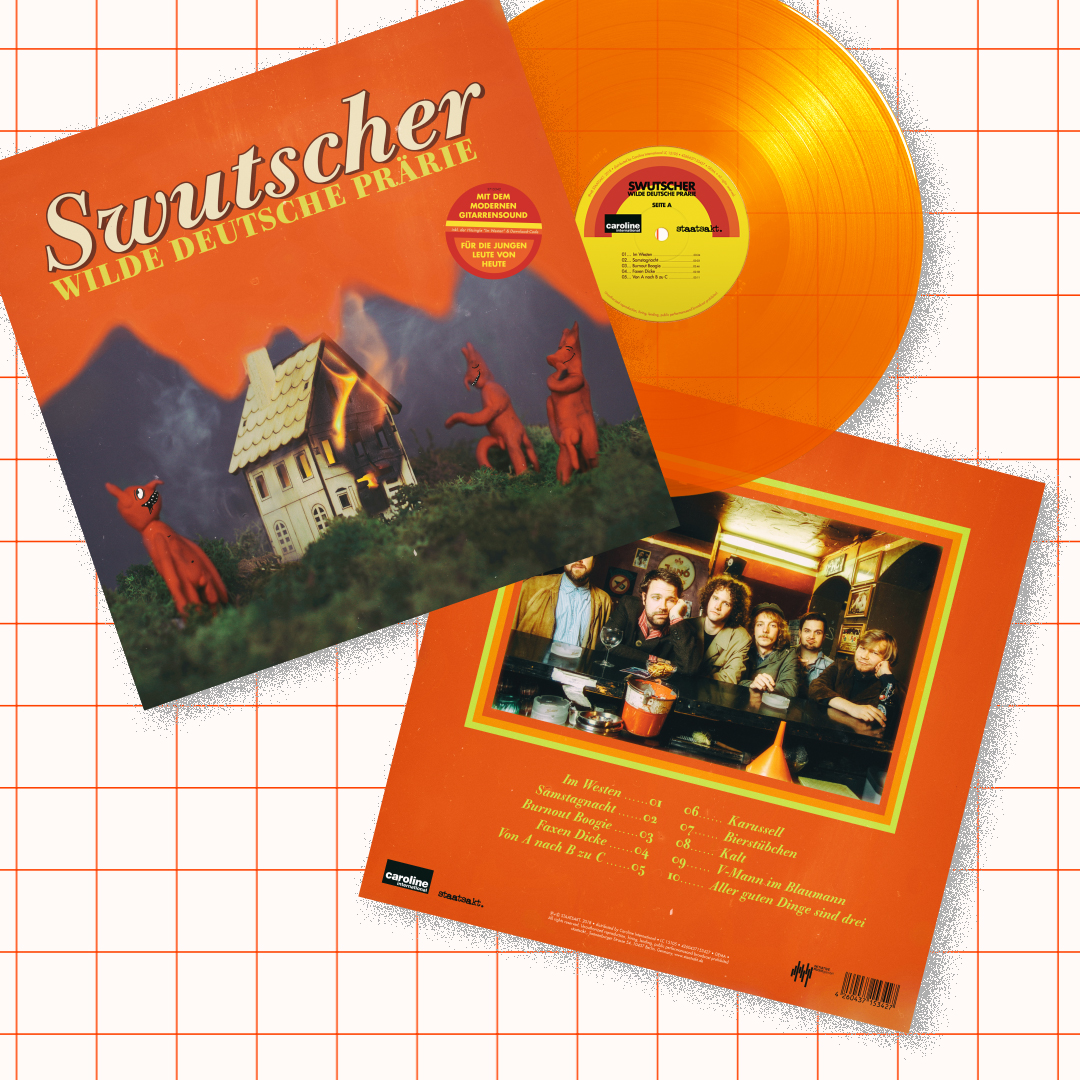 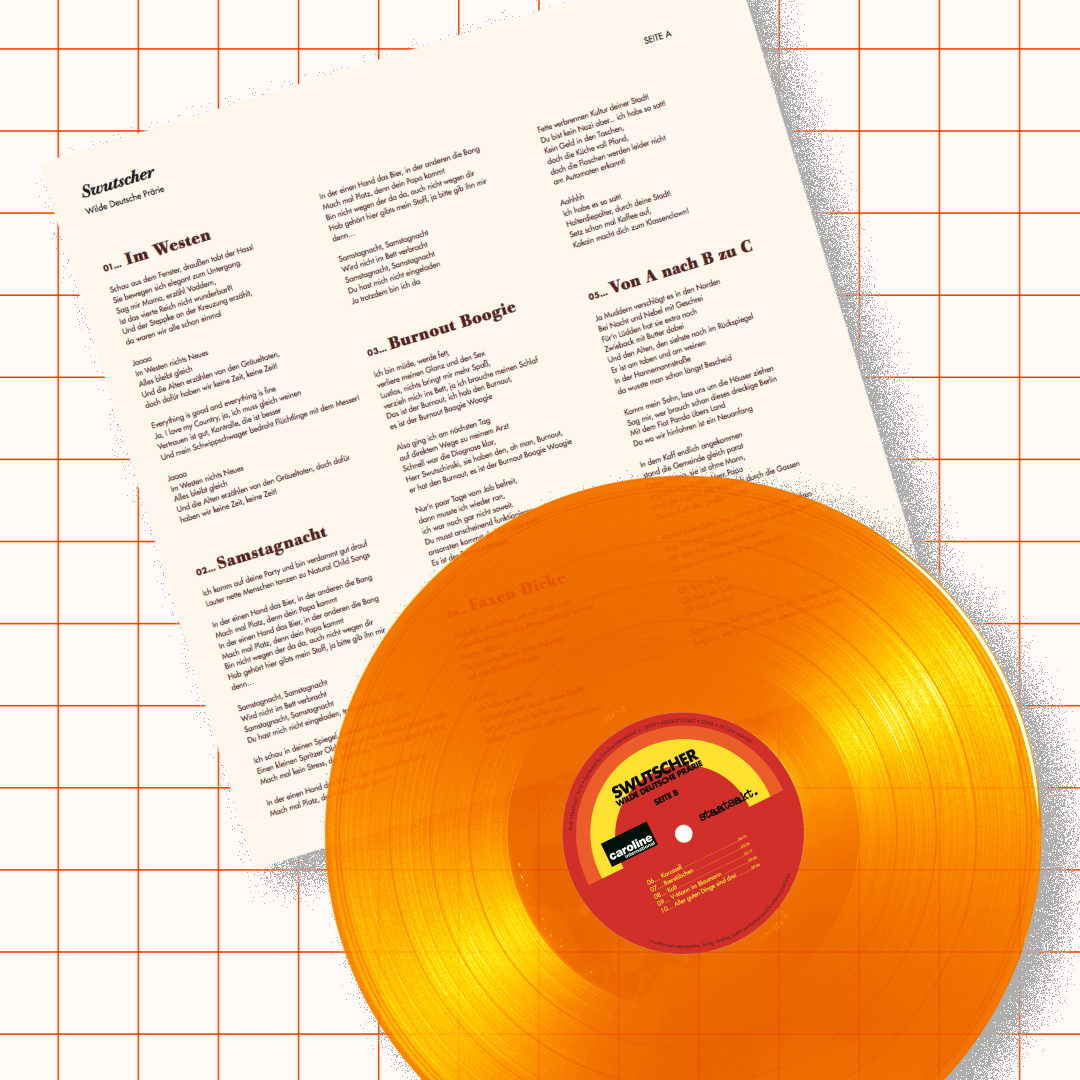 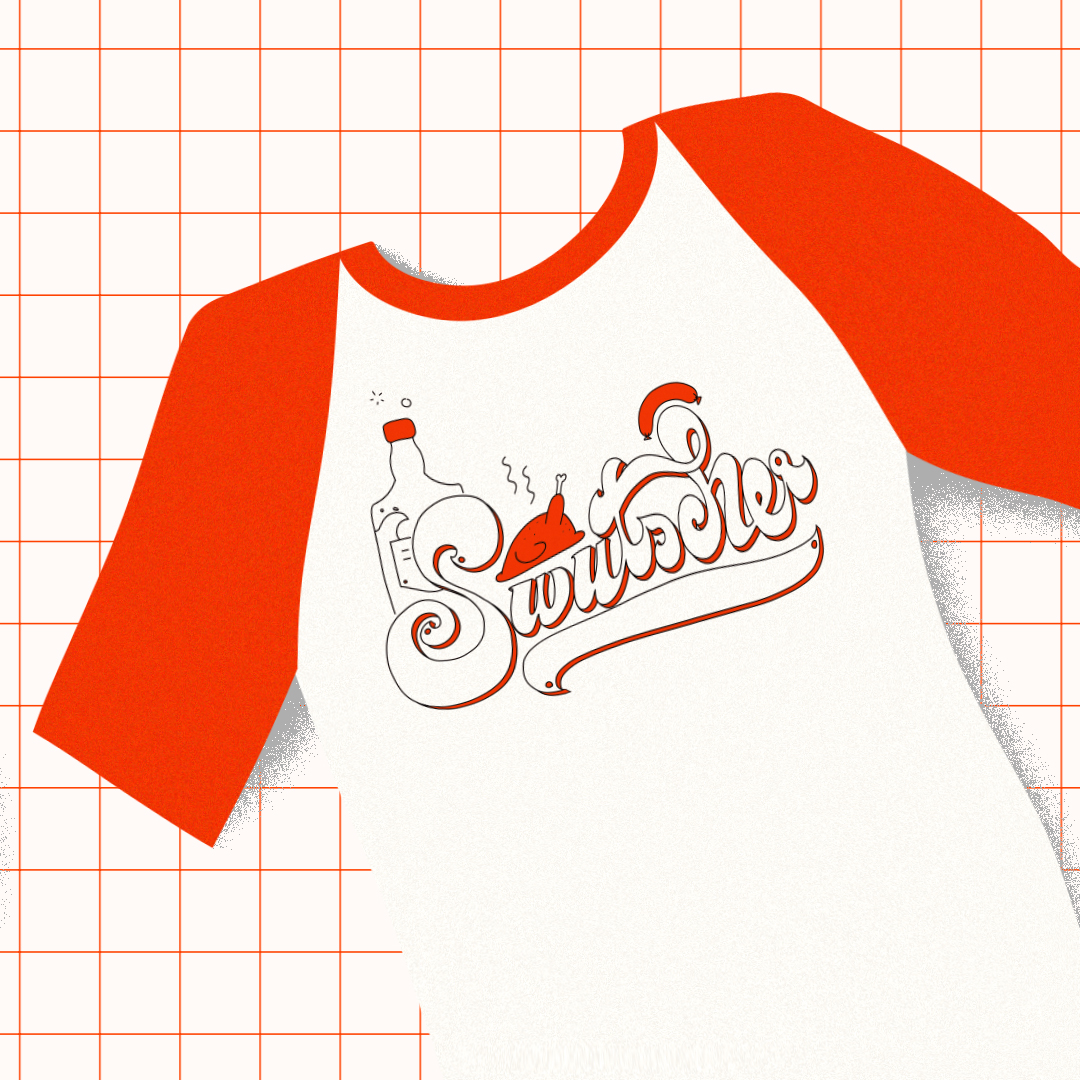 When we first started working together for their first album »Wahnwitz«, I helped out by creating additional label and backside illustrations/graphic design to match the tone of the already existing cover artwork. 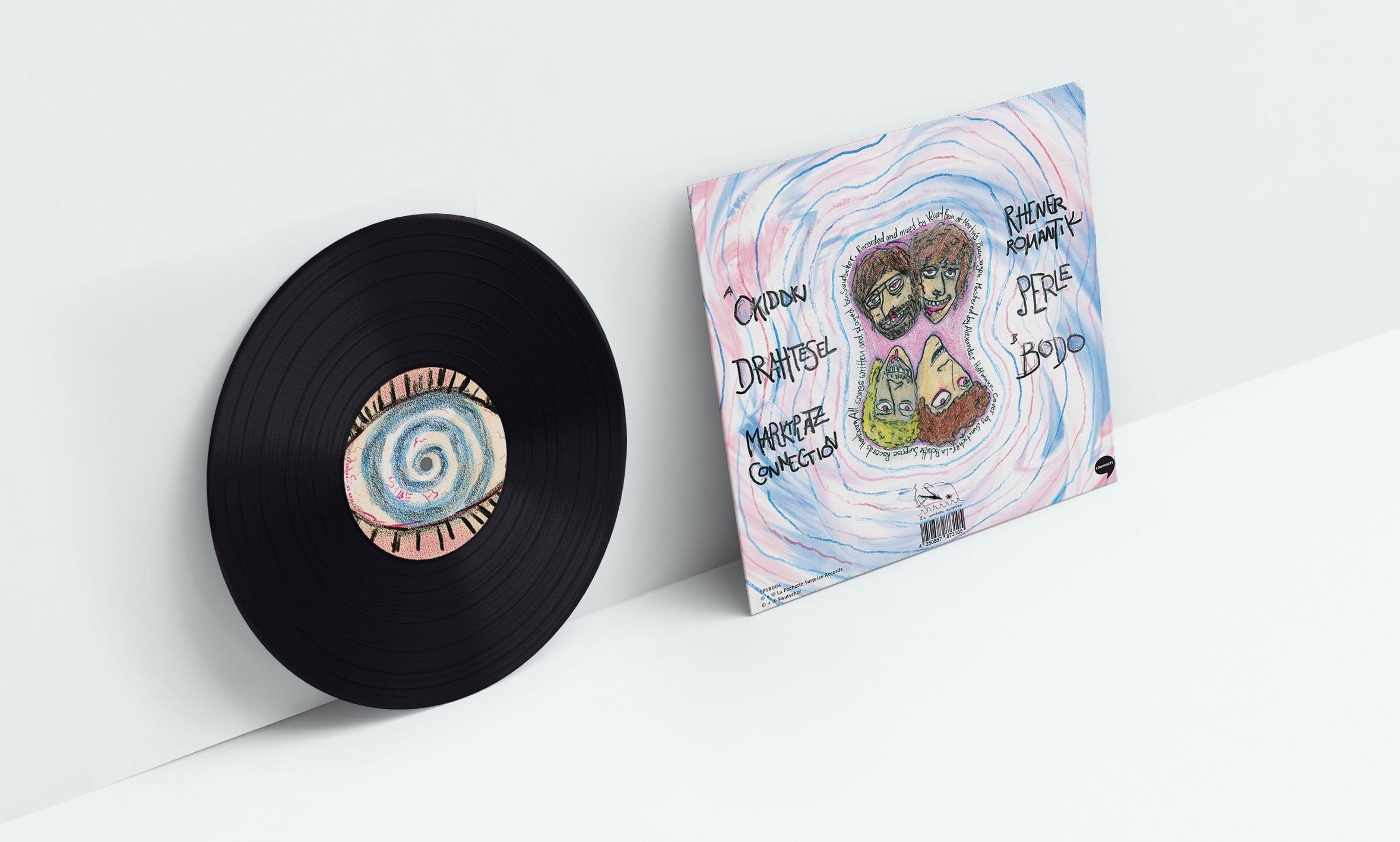 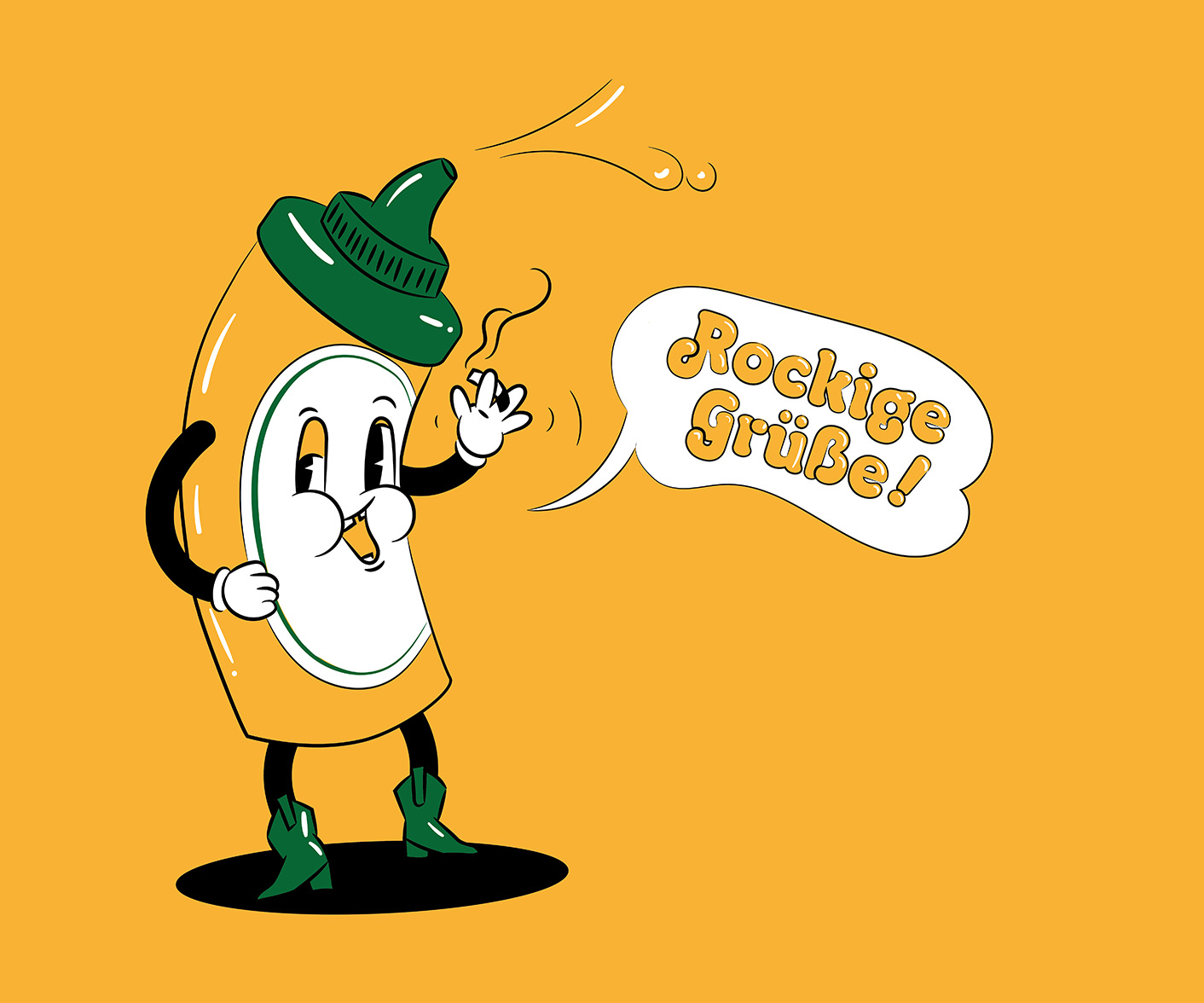 go back to cases